Movember Munch goes off without a hunch

After only a month in the making the fundraiser I put together for Movember, Movember Munch, went off without a hitch. Revelers had a munch of a time, devouring the assortment of platters, took part in raffles, trivia and auctions where there was a wealth of prizes. Trivia came down to the wire with a tie breaker decider between 2 sisters. Both struggled with the final question and then when upon dawning on them, answered simultaneously. Being sisters helped as they decided to share the party bus hire kindly donated by PJ’s Party Bus. Raffle prizes were divided relatively evenly with only a couple of people missing out. I won the best Mo competition and scored the signed Capras jersey. The auctions were a blast, especially the JBL video speaker provided by Thomo’s Betta Home Living that went for a whopping $260 in the end. I’m proud to have raised $672 in total for Movember and super chuffed at the Mo-fun we had doing it. Look forward to putting more fundraising events in the future. 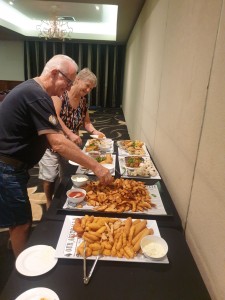 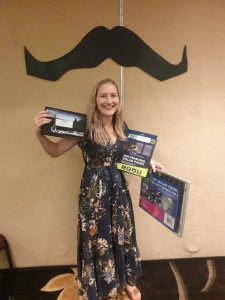 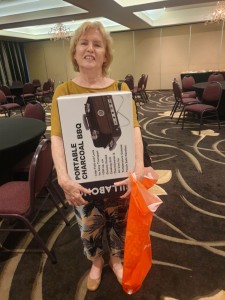 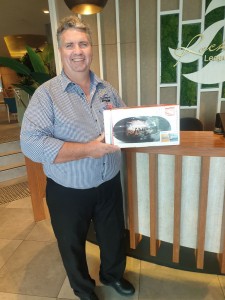